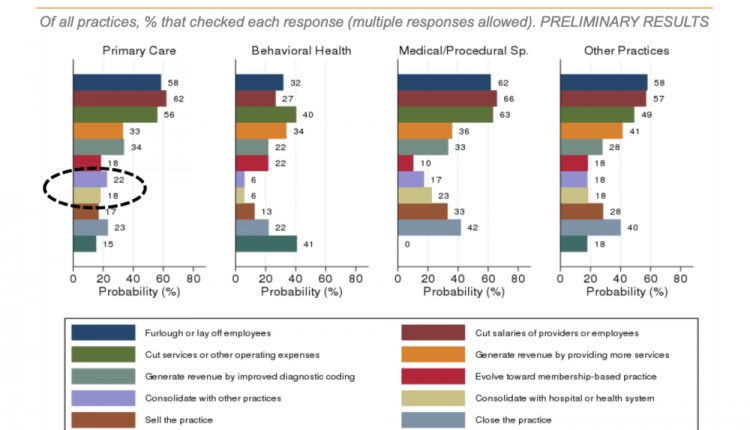 It was February of 2001 and there I was, about to turn 41, when it hit me: “I’m not 20 any more!”,OK, self-realization has never been my strong suit. Not only was I out of place on the basketball court, I was out of place climbing 2 flights of stairs. There were lots of friends telling me, “you’re not as young as you used to be, you have to give up on that stuff.”,Give up? I grew up watching a nation decide to land on the moon, and then they did it. This was a country that had less computer power at all of NASA than most people have today in their cell phones, and yet they decided to go to the moon, and then did it.,So I figured that surely by 2001, 30 years after the moon landing, people had figured out how to make fitness easy. Well, 6 months, 5 magazine subscriptions, 2 gym memberships, 3 personal trainers and a basement full of fitness equipment later… I realized that fitness is a different kind of problem than landing on the moon. It’s a problem that people lie about.,I’m not even talking about the intentional lies that some marketers make about products they know won’t work. I’m talking about the lies people tell themselves, that government agencies tell us all.,People treat fitness like it is solved, like all you have to do is work out 3 times a week and you are set.,Well sure, someone who works out 3 times a week is better off than someone who doesn’t work out at all. By “better off,” what they mean is that they don’t deteriorate as fast.,But I wanted more than that. I wanted an actual solution, like when you put toast in the toaster and it gets toasted, reliably.,I looked and saw people going through the motions. Maybe they were looking better than they would have looked and feeling better than they would have felt. But, they weren’t feeling good, weren’t getting strong, and weren’t becoming athletes.,I didn’t see 40-year-olds playing full court basketball, or taking up extreme sports, and at first I thought that was just because they weren’t trying hard enough. But then I started trying, started following the plans: doing the workout programs, taking the vitamins, and following the diet formulas.,They didn’t work. And that’s when I learned the big lie.,The big lie is that fitness is easy if you’ll just get up and move. It’s not true. Fitness isn’t easy, not at 40. Your body is complicated. It’s not as simple as standing in line and waiting your turn on the elliptical.,Here’s what my 40 years of life experience had taught me:,- If you Want to build a straw hut, trial and error will get the job done.

– If you Want to build a skyscraper, you need to understand the problem and put the right pieces in place.,OK, I was 40. Maybe I should have wanted to just be able to get around better and to fit into clothes well. But I wanted to play full court basketball, to learn to play ice hockey and how to downhill ski, and to actually accomplish things that most 40-year-olds gave up on. I wanted fitness to be as solved as using a microwave oven.,Well, it can be. But there’s a lot I had to learn to determine that. Here are some of the things I figured out.,1. The foundation, just like in the skyscraper example, has to be there before you start worrying about what paint to put on the exterior. For fitness this is muscle.,Aerobics worked fine for me when I was 20-years-old because at 20 I naturally had a high percentage of lean muscle mass. But, at 40, I had to focus on it and had to build that foundation first before focusing on aerobics. The reason is that aerobics, while great for your heart and your waistline, slows down muscle growth and even stops or reverses it at extremes.,So the first trick is to begin by causing your muscles to grow. And overshoot your muscle goals before layering on the aerobics. Understanding this can save you lots of frustration, and get you back to the “I want it all” mindset that we all deserve from our fitness efforts.,2. All workouts are not created equal. Different methods of working out accomplish different things. Just like you wouldn’t take art classes to learn business, you don’t run to build muscle, and you don’t lift heavy to burn fat. Knowing, and planning for, the different types of effects of different types of exercises can save you tons of wasted time.,3. Your body isn’t on internet time. I’ve tried for a long time to find a different way to put this, but I still haven’t come up with a clearer analogy: from conception of a baby to birth takes nine months. This is true regardless of how many couples there are or how enthusiastically they try. In each case it simply takes nine months.,Your body’s transformation takes time as well. Knowing what is realistic will put you on the consistent improvement track. Trying to do things that aren’t realistic will not achieve faster results, but worse ones.,You can have it all. I’m about to turn 49 now and last year I learned to ski. In fact, I not only learned, but I was swooshing down the black diamond slopes along with the 20-year-olds. I haven’t slam-dunked a basketball yet, but it’s just a matter of time.